I know that this comm hasn't been posted to in a really long time but I decided to leave this little fic here since it these guys' birthdays just passed. So here you go~.

Summary: Yasu starts planning something for Subaru's birthday, but Subaru wants nothing to do with it.

Notes: Just a little fic for these two guys' birthday. It's a bit late, but I was so close to getting it done on time. Anyway, hope it's alright~.

It was about time for me to write a Yasuba fic.

airairo (♥)
Word Count: 2.886
Pairing: YaSuba (another pairing is also mentioned slightly)
Rating: G
Disclaimer: I own nothing. Fictional situation.
Summary: Yasu is going through some trouble, Hina tries to be a good friend and talks to him about it.
Note: This fic happens during their 47 Tour, before Okinawa.

Hello, it's been a while! I thought I'd post this here as well~.

Title-Maybe One Day
Pairing- Subaru/Yasu
Rating- PG
Genre- Angst, maybe?
Word Length- 4612
Disclaimer- Totally fictional :) Disregarded how schedules may really be.
Summary- Just when Subaru thought Shota was coming around, thinking they would be back together again, something bigger stand in their way.
Note- This was a challenge to myself to see if I can actually finish something by a deadline. Late by a few minutes! Happy Holidays!

“Stop.” He said firmly, but his voice wavered. “Someone will see.”

Gender: Papadoru!AU. Romance. Angst. Hurt/Comfort
Pairing: YasuBa // Ryo/Haru-chan
Rating: PG-13
Beta: none
Summary: Subaru's sudden leave of their office hid the feelings he's been bearing for years now
Disclaimer: The guys don't belong to me yet. So, so far, just the plot is mine
Warning: English is not my first language. This was a fic I promised my dear

yoshiko93 loooooong time ago because she did so well in her exams. Sorry it took me so long to post it, I was waiting for somebody to beta it. Based on episode 5 of the Papadoru drama. I used

suketeru's translation when writing. Unbeta-ed
A.N: Like I said, the story takes place on episode 5 of Papadoru, right after Subaru dashes out of the office.This is dedicated to my lovely

yoshiko93 who I promised I would write it such a looooong time ago she probably forgot already xDD /bricked Hope you like it, even though it was more bitter than I thought it would. You are such a sweet girl, I love you and miss you!!!! ♥


“I’ll talk to him,” it was the only thing he could mutter before following the same path his boyfriend had a few moments before...

This magazine has been sitting in my bathroom for months and so today I randomly decided to translate it. I love Yasuba and I miss them so I wanted to bring some of that love back. Enjoy~

Title-Seasons
Pairing- Yasuba
Rating- PG
Genre- AU
Disclaimer- Totally fictional :)
Summary- One year can change a relationship drastically, as long as both people are on the same page.
Note- Hello! Not much has been posted in this community for a long time until December 2013. Since this is the first Yasuba fic I've finished in that time, I decided, why not post it here? I did also post this at jent_fanfics, but I also wanted to put it here so sorry if you are seeing this more than once... Anyhow, comments are <3

Normally, I could recognize every person in the store, even though I didn't talk to them. Or, I thought I could, until I saw him 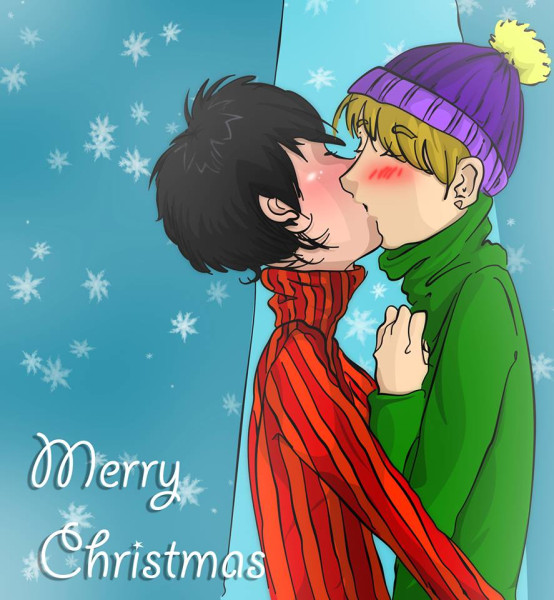 (or, well... I think this is something all yasuba's fan would like to see <3)